No details yet, but the New York Times reported minutes ago that Laura Silsby and Charisa Coulter will not be released until next week. It looks like Judge Saint-Vil is trying to nail down Rob Chenvert, Jose Hildago, and Jean Sanvil. Does anybody know if Isaac Adrien has been called on the carpet yet?

Judge Bernard Saint-Vil tells reporters that he has asked two real estate agents and a pastor from the Dominican Republic to testify in Port-au-Prince about property the missionaries rented to set up an orphanage.

That is expected Monday. If they do not show, Saint-Vil says he still expects to rule next week.

2/26/2010: Tiny Update: A report from the European Press Photo Agency (in Spanish) says that "persistent" comments by defense attorney Aviol Fleuernt regarding the the exact release date of Silsby and Coulter put Judge Saint-Vil in a "delicate position with respect to the release:

I've gotten behind in my reading. Has anyone heard from Larry, Curly and Moe recently? It sounds like Judge Saint-Vil doesn't expect them to show up. If they don't show, Silsby and Coulter should not be released. But then none of those so-called not-adopted pipeline kids should have been sent to the US and other points either. 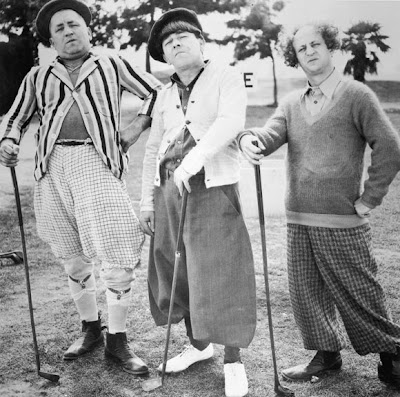